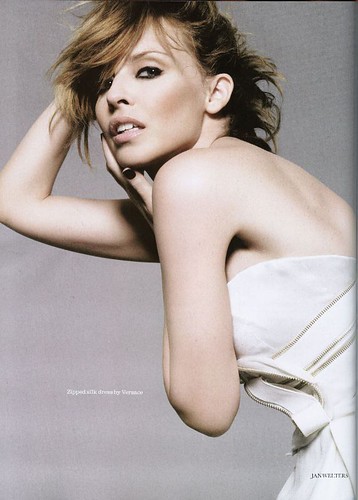 Photo from mobu26
Botox is a well-known procedure in Hollywood. However, as commonly used as it may get, there are still people who hesitate to use it or straight out refuse it. There are several wrinkle creams on the market that provide people with a non-injectable alternative. The problem with those is that many do not do what they claim to do; on top of that, there are so many out there, it’s hard to know which to choose.
A special anti-aging product called StriVectin-SD originally hit the market as a stretch-mark cream and was sold in maternity shops and high-end specialty stores. Unexpectedly, StriVectin-SD started to create buzz as an anti-wrinkle cream when women everywhere started using the product on their face and noticing the disappearance of fine lines, crows’ feet, wrinkles and laugh lines. After becoming the number 1 selling skin cream in the world, StriVectin-SD is now known as an anti-wrinkle medication for both men and women. Another advantage granted by StriVectin-SD is that it has a longer shelf life than other anti-aging products. You can see noticeable improvements in lines and wrinkles around the eyes within a week.
Fashion designer Isaac Mizrahi is the celebrity spokesperson for StriVectin-SD.  Celebrity fans of the product include Kylie Minogue (above) and Jennifer Lopez.