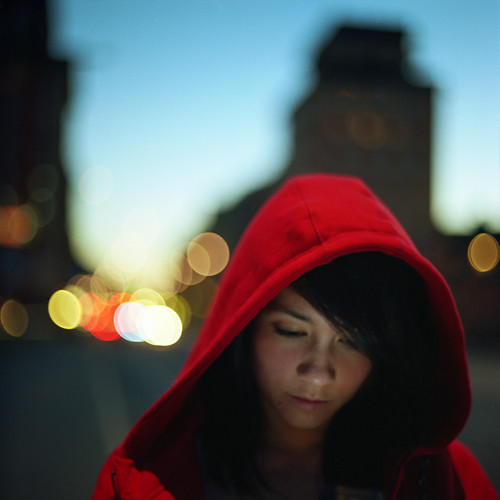 If you have never experienced the undesirable flushed-face-look in which the redness lingers way longer than you’d like, chances are, you’ve seen it happen to someone else. Facial rosacea is a common chronic inflammatory skin condition in which the skin becomes red and looks flushed. There are three stages of facial rosacea. Depending on the stage, the redness can come and go, or persist. If left untreated, the condition will worsen. Some facial Rosacea causes may include the sun, heat, stress, alcohol and certain types of food. Facial rosacea affects more adult women than men and research shows that those of English, German or Irish decent are more prone to facial rosacea. Some common signs of facial rosacea include:

Three stages of facial rosacea:
Pre-Rosacea is the mildest form. The skin has a minor Rosacea redness that comes and goes. The Rosacea redness tends to be concentrated around the nose, cheeks and chin. Pre-rosacea is also accompanied by pimple-like bumps.  In pre-rosacea, once the Rosacea causes are gone, so is the redness.

Vascular Rosacea is Rosacea redness that persists.  In vascular rosacea the nose and cheeks may become swollen and enlarged blood vessels become much more noticeable. These symptoms will stick around even after the Rosacea causes are removed.

Inflammatory Rosacea is the most severe case of facial rosacea. In addition to constant Rosacea redness, inflammatory rosacea can bring pustule, red bumps and cysts.

Facial Rosacea Remedies:
Use a gentle Rosacea cleanser such as DDF Sensitive Skin Cleansing Gel, which is designed for sensitive skin.

Prep your skin with a Rosacea cream such as the Murad Correcting Moisturizer, which minimizes redness with a color-correcting tint.